About us Venues FAQ News Contact us Register Login 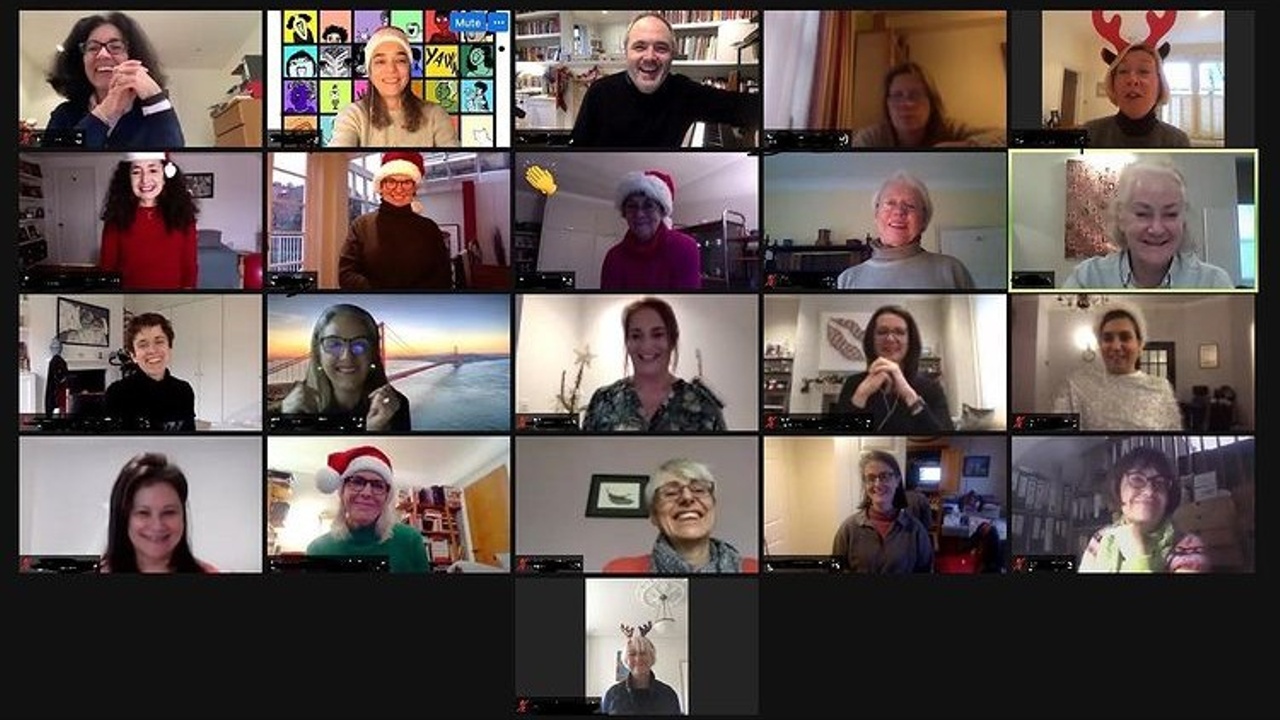 In honour of International Women's Day, we thought there's no better time to bring your attention to some wonderful women in music. Needless to say, the list of talented female musicians is extensive, full of women from all corners of the globe who amaze us with their versatility, accolades and influence on the world of music and beyond.

From household names like Nina Simone and Joni Mitchell to perhaps lesser known artists, such as Sister Rosetta Tharpe and Ivy Benson, there are so many women who have shaped the landscape of music throughout history and carved the way for generations to come. We've chosen just a few to share with you here.

Let's start back in the Romance era with distinguished German pianist Clara Schumann, who had a 61-year career at a time where women were discouraged from composing. She often performed pieces from memory and was even the first to play the music of her friend, Johannes Brahms. She certainly paved the way for both female and male pianists!

Across the pond and several decades later was violinist Ginger Smock, who performed at the Hollywood Bowl at just 10 years old and was the only black member of the Los Angeles Junior Philharmonics all-student symphony. At a similar time, American contralto Marian Anderson stunned with her vocals from an early age, eventually becoming the first African American singer to perform at the White House!

Last but not least, Dame Evelyn Glennie, the world's first full-time solo percussionist who owns nearly 2,000 percussion instruments from across the world! Hailing from Scotland, Glennie began to lose her hearing at just 8 years old, but by no means did this hinder her musical ability and she often performs barefoot to better feel the vibrations of the music.

Honourable mentions include pianist Dorothy Donegan, bassist Esmerelda Spalding and saxophonist Peggy Gilbert! We thank every single one of these women for contributing what they did – music certainly wouldn't be the same today without them!

In the spirit of International Women's Day, our first Ensemble Spotlight features the lively Barcarolle Choir, an international women's choir in Kensington who love singing, fun and friendship! They are formed of two groups: The Divas, who have a classical and contemporary repertoire; and the Belters, who specialise in jazzy, pop numbers. They would love to share a grand stage, such as the Royal Albert Hall, with other ensembles, including Les Fauristes (French Chamber Choir, London), Les Rugeuex de Langon (French male choir from Bordeaux), or even the Richmond Academy of Dance. The choir take pride in their entertaining and varied concerts and enjoy a musical challenge! Since the pandemic began, the Barcarolle Choir has continued to rehearse weekly on Zoom under the baton of their musical director, Sam Evans.

Want to learn a little more about the choir? Here’s a snippet of what they told us!

Q: What was your most enjoyable 2020 performance or rehearsal?
A: The last June rehearsal of the Belters was a lot of fun! There were mini solo vocal sessions and individual recordings of “Memory”. We also really enjoyed our Christmas rehearsal on Zoom, which involved fun Christmas songs and even costumes!

Q: What's your favourite piece of music to sing together?
A: Recently, The Belters sang “Total Eclipse of the Heart” which was a hit! The Divas really enjoy singing Eric Whitacre's “Seal Lullaby” and “Cantique de Jean Racine”. Together, the groups love to sing “Volare” and “Va pensiero” in Italian.

Q: If your ensemble was an ice-cream, what flavour would it be and why?
A: Tutti Frutti (or any ice cream with a mix of colours) to support the idea that we are an international choir with a variety of people from very different backgrounds, which makes us very special!

Stay connected with news and updates!

Once you click on the button below, you will be sent a confirmation email. Please click on the link provided to you to confirm your email address. We keep your data private and you can unsubscribe at any time.