About us Venues FAQ News Contact us Register Login

London - Home of world music from Handel to Holst, the Beatles to Adele 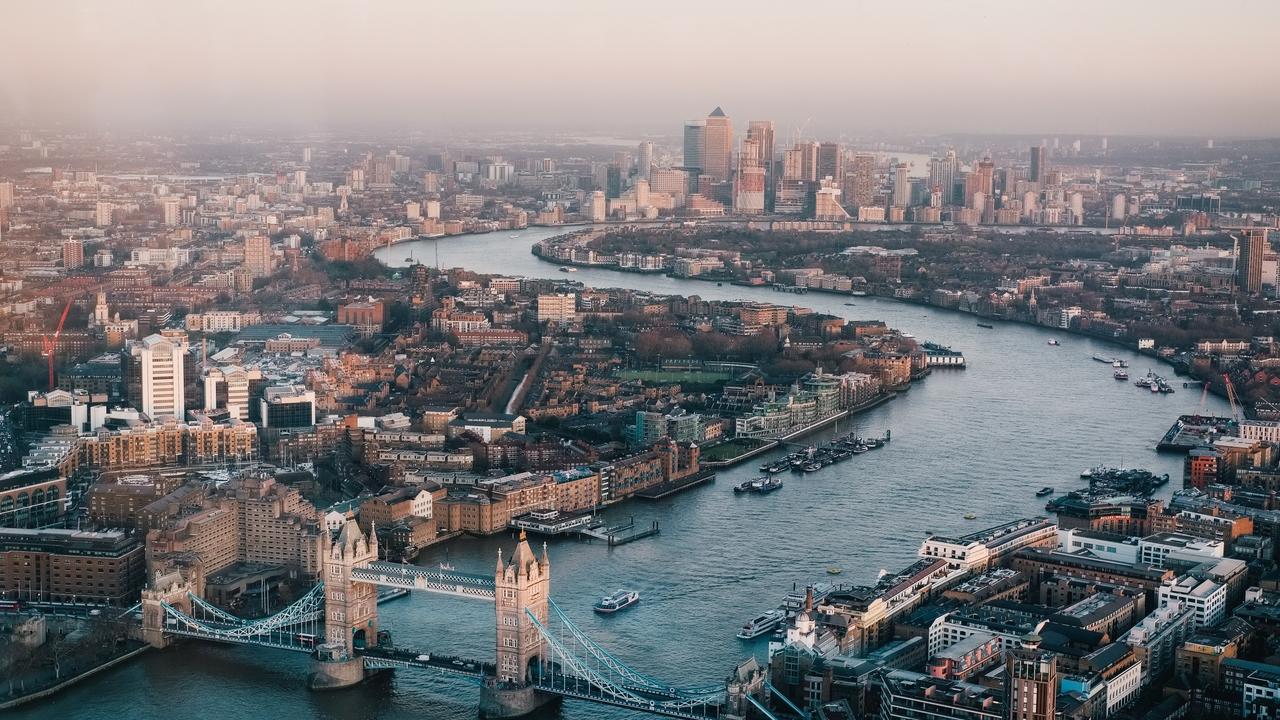 Situated on the River Thames in the south-east of England, London is the capital city of the United Kingdom and the most visited city in the world.

The city is currently the most populous municipality in European and, in fact, had the largest population in the world between 1831 – 1925. One of the world's leading financial centres, London generates 20% of the United Kingdom's entire GDP. The population of London is incredibly diverse and more than 300 different languages are spoken within the city boundaries. As well as the oldest underground railway network in the world and the world's largest city airport network, London boasts a number of other impressive accolades.

In 2012 London became the first city to host the Summer Olympic Games three times, with the pride of the games being the thousands of local volunteers, known as 'Games Makers', who welcomed the world to their home city.

London is renowned for the wealth and variety of its architecture as well as its art, music, theatre and museums. The city is the home of four UNESCO World Heritage Sites: the Tower of London, Kew Gardens, Greenwich and Westminster.

You will be spoilt for choice for things to see and do in the capital city.

The majority of London's museums and galleries are free of charge to visit. The area of Kensington is home to the Victoria & Albert Museum, the Natural History Museum and the Science Museum. At Trafalgar Square are the National Gallery and the National Portrait Gallery. The British Museum near Euston is an amazing place to visit.

Those who enjoy the outdoors might like to take a leisurely river cruise down the Thames or rent a deckchair and watch the world go by in one of the city's parks. Don't forget to leave some time for a traditional afternoon tea and souvenir shopping at Harrod's!

The Changing of the Guard takes place at Buckingham Palace at 11:00 every day in the summer and lasts 45 minutes. This is one of the oldest and most familiar royal ceremonies - a New Guard exchanges duty with the Old Guard. The handover is accompanied by a Guards Band and music played ranges from traditional military marches to songs from the shows and even familiar pop songs.

Spend some free time in Covent Garden, home to the Royal Opera House and Pineapple Dance Studios. The central area is a covered market while around the outside are cafes and street entertainers.

Take the time to visit the South Bank, a focus for London's arts scene and enhanced by the opening of the Tate Gallery of Modern Art. The Royal Festival Hall, the National Theatre, the British Film Institute, Shakespeare's Globe Theatre and so much more is to be found here.

Stay connected with news and updates!

Once you click on the button below, you will be sent a confirmation email. Please click on the link provided to you to confirm your email address. We keep your data private and you can unsubscribe at any time.